Do YOU love a good old WHODUNNIT?

Who Killed Miss Finch? is the first in the Edward Crisp Mysteries series and is a modern, quirky take on the British village mystery, written in British English with a loveable underdog protagonist who is a murder mystery fan, giving the story a meta twist.

Do YOU love a good old WHODUNNIT?

Edward is a school librarian in his tiny seaside village of Chalk Gap. His social life consists of forced Friday night visits to his family’s pub. He would much rather be at home reading crime novels – working out ‘whodunnit’ is something he knows he’s good at.

But when the hated Head Teacher (Principal) of his school is found dead, he suddenly finds himself in a real life murder mystery – with his friends and colleagues as suspects, who all apparently have something to hide.

Edward knows that away from fiction he is a very unlikely detective, but maybe there’s a chance he can solve the case – if he can only face reality.

Can Edward Crisp work out WHO KILLED MISS FINCH? 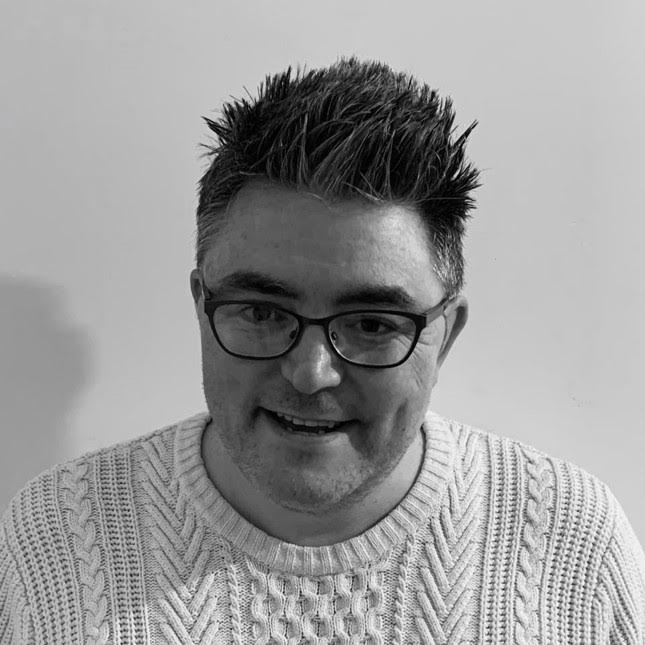 My first contribution to the murder mystery genre came at 14, when my play ‘Killer on the Costa’ was performed by a local theatre group in my UK home town. 27 years later, I finally branched out into murder mystery novels!

The Edward Crisp Mysteries are my take on the traditional puzzle mystery, where the emphasis is on finding out ‘whodunnit’ but with lots of intriguing characters and secrets along the way. I can’t wait for you to meet Edward and all of the other inhabitants of his tiny seaside village, Chalk Gap!

This fictional village is just a few miles from Eastbourne, UK, the lovely seaside town where I now live with my partner, Graeme. I am excited to be making my debut as an author and I’m already working out on Edward Crisp book 2!