Laura Hern: Murder in the Backwater

Murder in the Backwater
A Lainey Maynard Mystery Book 2
$4.99
FREE with Kindle Unlimited

Everyone looked forward to it…
…the press swarmed the town.
Who knew fishing with stink bait could be deadly?

Lainey and her friends volunteered to help organize the fishing opener. It was supposed to be easy. Crowd control and a drawing of names. Nothing to it.

Things were going smoothly…
…until the dream.

Shep had always seen things. He’d gone to the police many times over the years, until they stopped listening. The town’s people called him crazy. This time, Lainey believed him.

Her keen sense of intuition and cunning wit have served her well in the past. The more she digs, the more dirt piles up. This time, though, it may be more than she can handle. Could the town’s favorite son, a former college football star, be involved?

You’ll love every page, because we all love the good guys to win in the end. 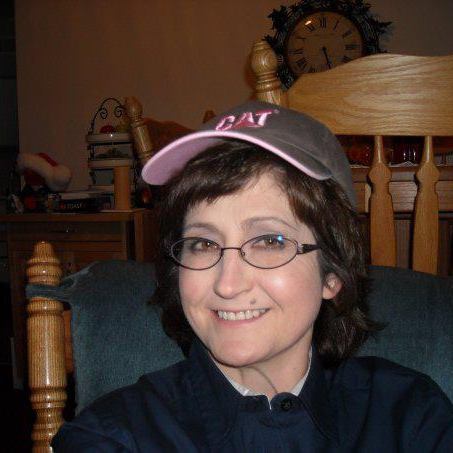 If you enjoy intrigue, humor, suspense and a bit of romance, you will love my new cozy mysteries titled The Lainey Maynard Murder Mystery series.

One thought on “Laura Hern: Murder in the Backwater”