I was working when the call came in about the explosion.
I think every officer on the force was there.

Reminiscing about a murder ten years ago is something Lainey Maynard didn’t want to do. She tried to avoid memories of her first investigation in Mirror Falls. It had revealed deep, dark secrets and ruffled feathers around town. She had been the topic of gossip for months.

From the moment she met Francy, Vera, and Della, she realized getting to know and trust new cohorts would prove difficult and dangerous. Drug smuggling and human trafficking aren’t popular topics of conversation. And accusing beloved locals isn’t a way to endear oneself to a new community either.

The old theater, known in later years as Brooksey’s Playhouse, had been under a cloud of suspicion for decades. Its history as a brothel, gangster hideout, and site of frequent visits by corrupt law enforcement officials provided fuel for local folklore.

Lainey’s keen wit and cunning intuition had served her well in the past. But her sassy mouth and stubbornness had gotten her into trouble, too. Things would change in Mirror Falls. Would it be worth the cost? 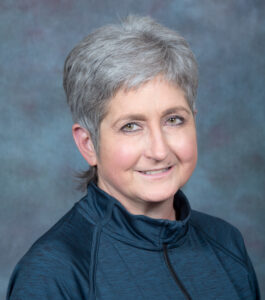 If you enjoy intrigue, humor, suspense and a bit of romance, you will love my new cozy mysteries titled The Lainey Maynard Murder Mystery series.